The Ultimate Goal is to use the internet to communicate, educate, and collaborate to ultimately empower people to help themselves and those close to them.

For the first time ever in the known history of the human race are we at a point where we have the means to solve every problem on the planet. Balancing the differences and breaking the barriers of segregation can be achieved through the creation of new relationships. Global relationships. The internet makes this possible.

I have visited a handful of countries this year where poverty is a big problem. No matter how many times you give your spare change to a beggar, the problem of hunger and health is still there tomorrow. It is unsustainable and unbearable to witness.

Self sustainability is key to development. As it builds and perpetually creates it?s own value as opposed to being reliant on handouts. One foundation have beautifully built a bridge between those who have and those who don?t. This bridge being a video game, and it is called Pandoo Nation. An initiative developed by the Pandoo Foundation.

The Pandoo Foundation have three fundamental pillars: Financial Inclusion; Education; and Health & Sanitation. All the development programs and projects are linked back to the video game. The projects are funded by the children playing the game, and in return they receive a tactile experience of helping others in the developing world through real world connections with updates, pictures and stories that are real and organic.

The games are designed around actual situations and the goal is to simulate possible ways to help certain circumstances. See the video for example: 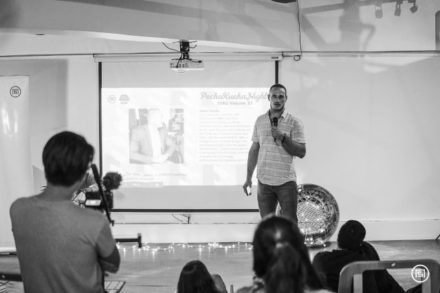